Tall men struggle to be accepted by clothing designers 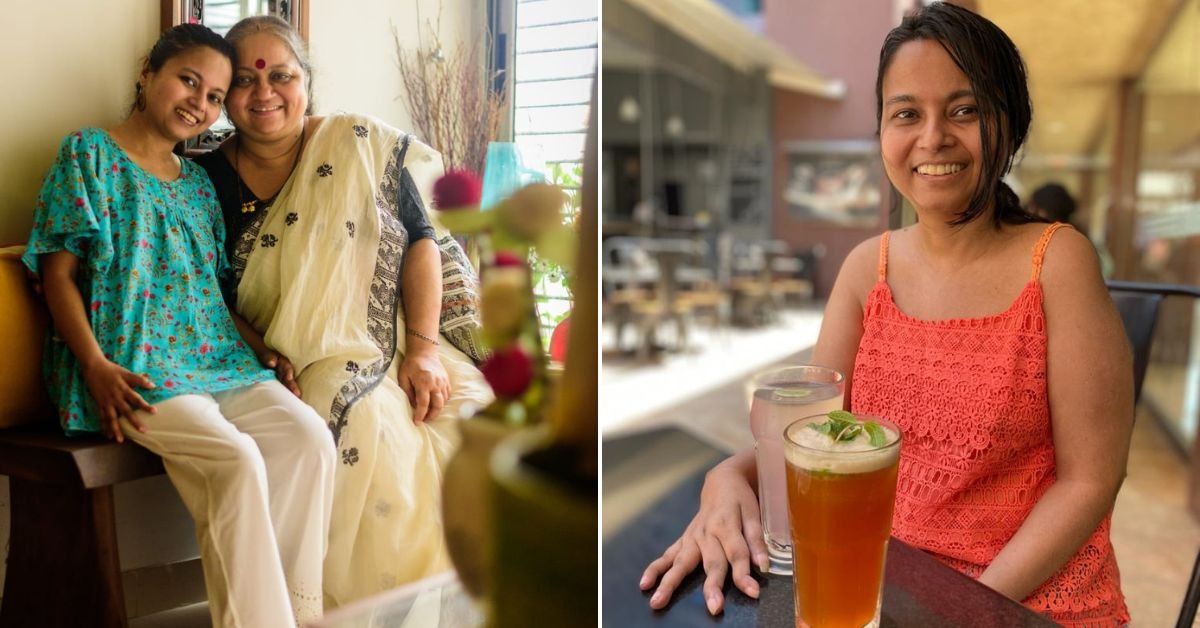 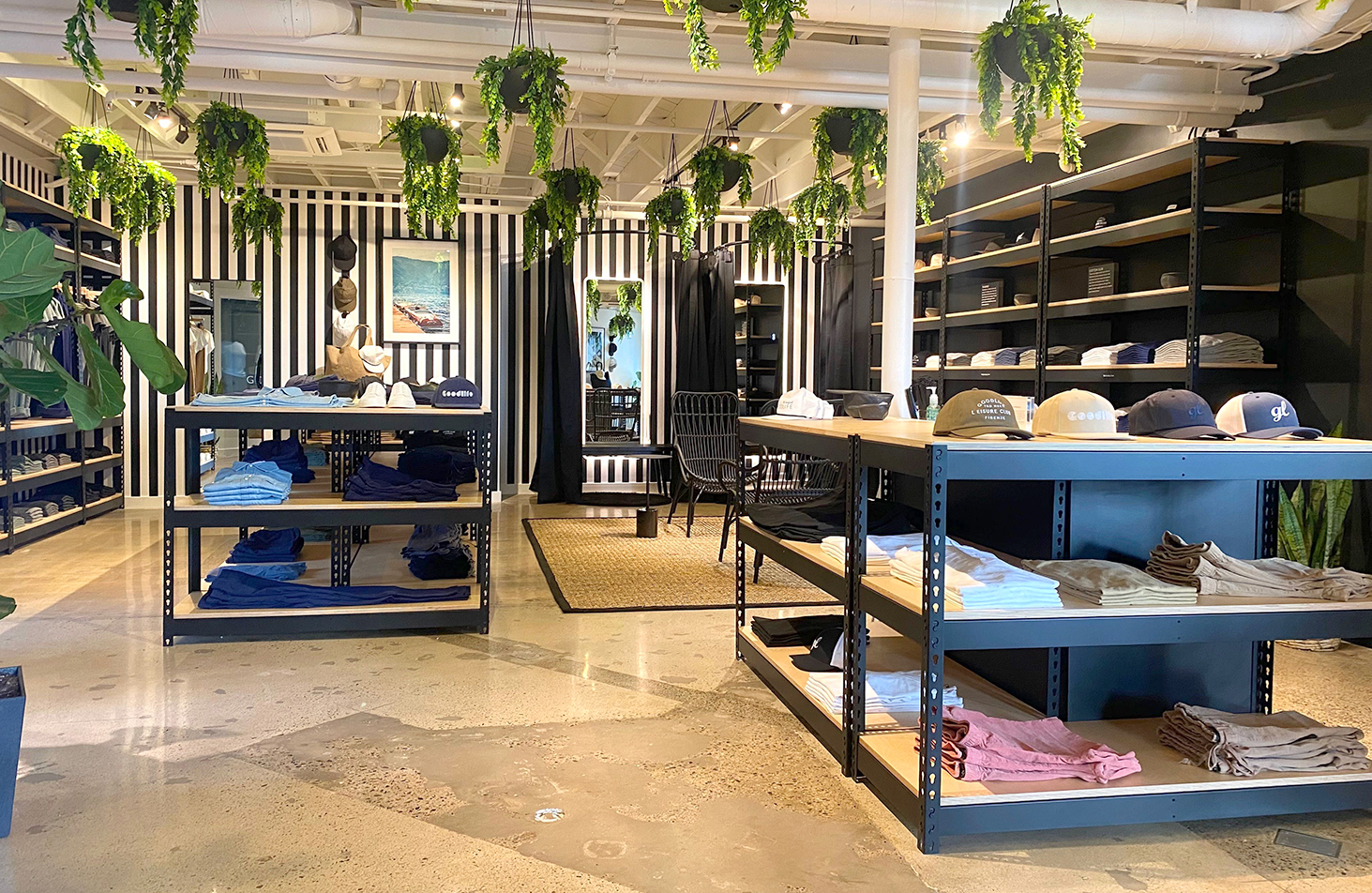 When Tevin Evans looks at men’s magazines, there’s a problem. He sees guys wearing cool clothes but not built guys like him.

SAN DIEGO – Sports Illustrated put a plus-size model on the cover of this year’s swimsuit edition. It’s a sign that as a society we are moving in the right direction when it comes to embracing different body types. Well, sort of.

While tall women have more opportunities these days, men say they’re being left behind. DXL in El Cajon is one of the few stores in our county that caters to the big guys. Big guys joke that they have so few buying options that they can look at another big guy and know exactly where they bought their outfit.

“I think the biggest misconception about bigger guys is that we’re lazy and we’re careless and indifferent to how we look and that’s absolutely not true,” said Tevin Evans, known to his 11,000 Instagram followers as @FatChuckBass.

“I’m not afraid or ashamed to use the word fat. I don’t think it’s as negative as some would like,” Evans said.

.
But when Evans looks at men’s magazines, there’s a problem. He sees guys wearing cool clothes but not built guys like him.

“Society has made a lot of us feel like we’re never enough,” said Evans, who has a medical condition that affects her weight.

But on her Instagram page, Evans’ message is clear: It’s time society accepted big men too. Evans proudly posts photos of her body and doesn’t try to hide her 387 pounds.

“I’ve spent my whole life being a bigger guy and being ridiculed for it and being pushed aside and enough is enough,” he said. “There’s no reason why I shouldn’t have the same privilege as anyone else.”

Evans’ social media presence is the exception. Most men are reluctant to talk about body image, a serious mental health issue. He says he has received private messages from men around the world thanking him for sharing his story. And for letting them know they’re not alone.