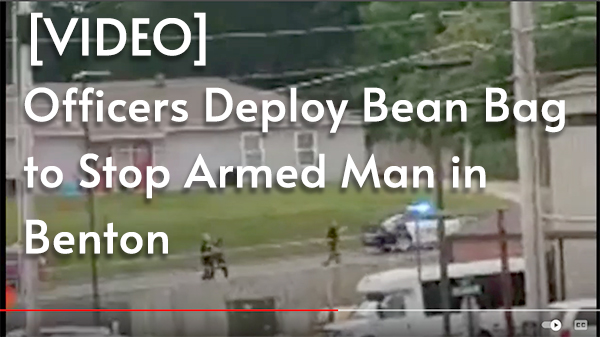 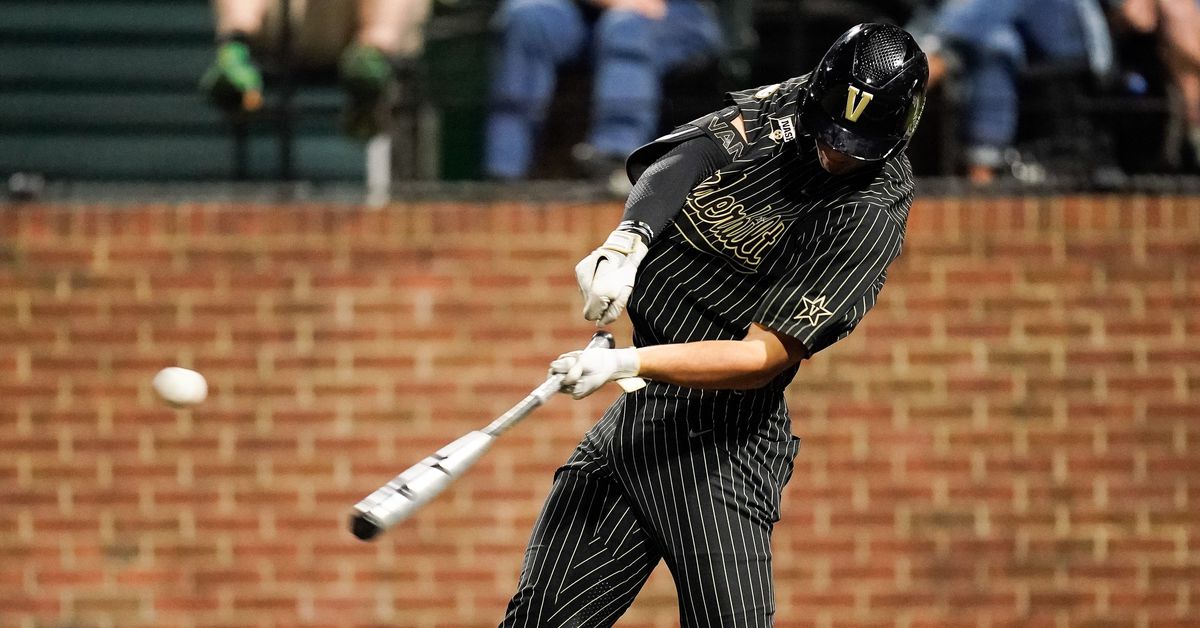 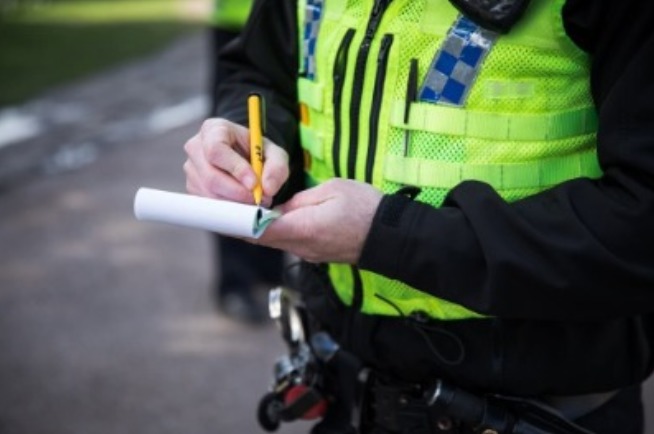 Joe Rogan is a jack of all trades. From established comedian, game show host, successful podcast creator, and even COVID-19 guru, man can do it all. But while he’s been making a name for himself calling for UFC fights for two decades now, Rogan isn’t exactly an armchair black belt.

Training in all aspects of the fighting game for years, Rogan is far from a newbie when it comes to getting his hands dirty at the gym. He recently raised a few eyebrows with his latest Instagram post in which he flaunts his massive punching power by wiping out a heavy sack with spinning kicks.

And it wasn’t just the fans who were impressed with Rogan’s technique and power. Several mixed martial arts (MMA) stars like Fabricio Werdum, Pedro Munhoz and Marlon Vera (among others) took the time to congratulate him. Even one of the game’s top kickers, Edson Barboza, and eight-time Mauy Thai champion Liam Harrison were buzzing over the video.

Rogan has withdrawn from his play-by-play calling duties with the UFC a bit over the years, only doing certain pay-per-view (PPV) events. He’s expected to be back on the service cage side at the upcoming UFC 270 Pay-Per-View (PPV) event on January 22, 2022 when Francis Ngannou and Ciryl Gane collide in a heavyweight title unification fight in Anaheim. , in California.